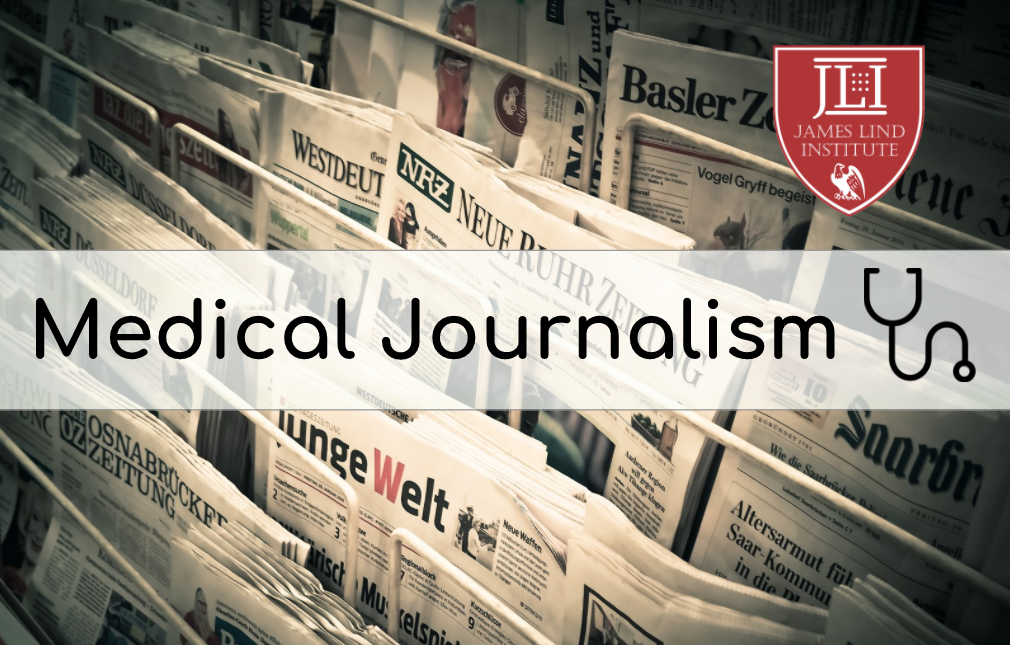 What is medical journalism?

As the name implies, medical journalism refers to reporting of medical news and features. It is of two types – one which is intended for general public featuring medical news in general publications and the other for doctors and healthcare professionals in peer reviewed journals. In short, medical journalism is all about understanding scientific news and conveying them to a non-specialist audience in a remarkable way. There is a scope for a lot of inaccuracy and speculations in medical news coverage owing to several barriers such as the gap between the scientific community and general public, lack of expertise in medical news reporters as most of them come from backgrounds other than science and space constraints in the publication.

In order to minimize the criticism for miscommunication and misinterpretation of scientific reports, medical journalists ought to simplify jargon-laden reports of scientists and healthcare professionals and accurately report the gist of the research. Further, this branch of science demands beyond just writing the scientific news and emphasizes the need for a thorough analysis and interpretation of data to reveal the limitations and challenges of the research.

What is the scope of Medical Journalism in India?

Medical journalism is a prospective field across the globe, especially in India. India is a growing economy with a large pool of patients and doctors. Yet, of all the clinical trials done across the world only 1.24% of scientific research is being conducted here and most of those findings are not known to the world. This is mostly attributed to the perception that scientific writing is required only for academic excellence but not for practicing medicine. In addition to this, emergence of several so-called indexed predatory journals which accept articles without a blinded peer review led to a significant drop in the quality of scientific work being published.

The Medical Council of India issued directives for publication in indexed journals laying a great emphasis on the role of the author, peer reviewer and editors. Impact factor, a measure that assesses the relevance of a journal and indexing in known database are the basic concepts that should be kept in mind while considering the authenticity of a journal for publication.

These self-paced courses are designed by industry experts and highly customized to meet the demands of ever-growing industry. For more details on the program structure, eligibility and career opportunities, please visit www.jli.edu.in